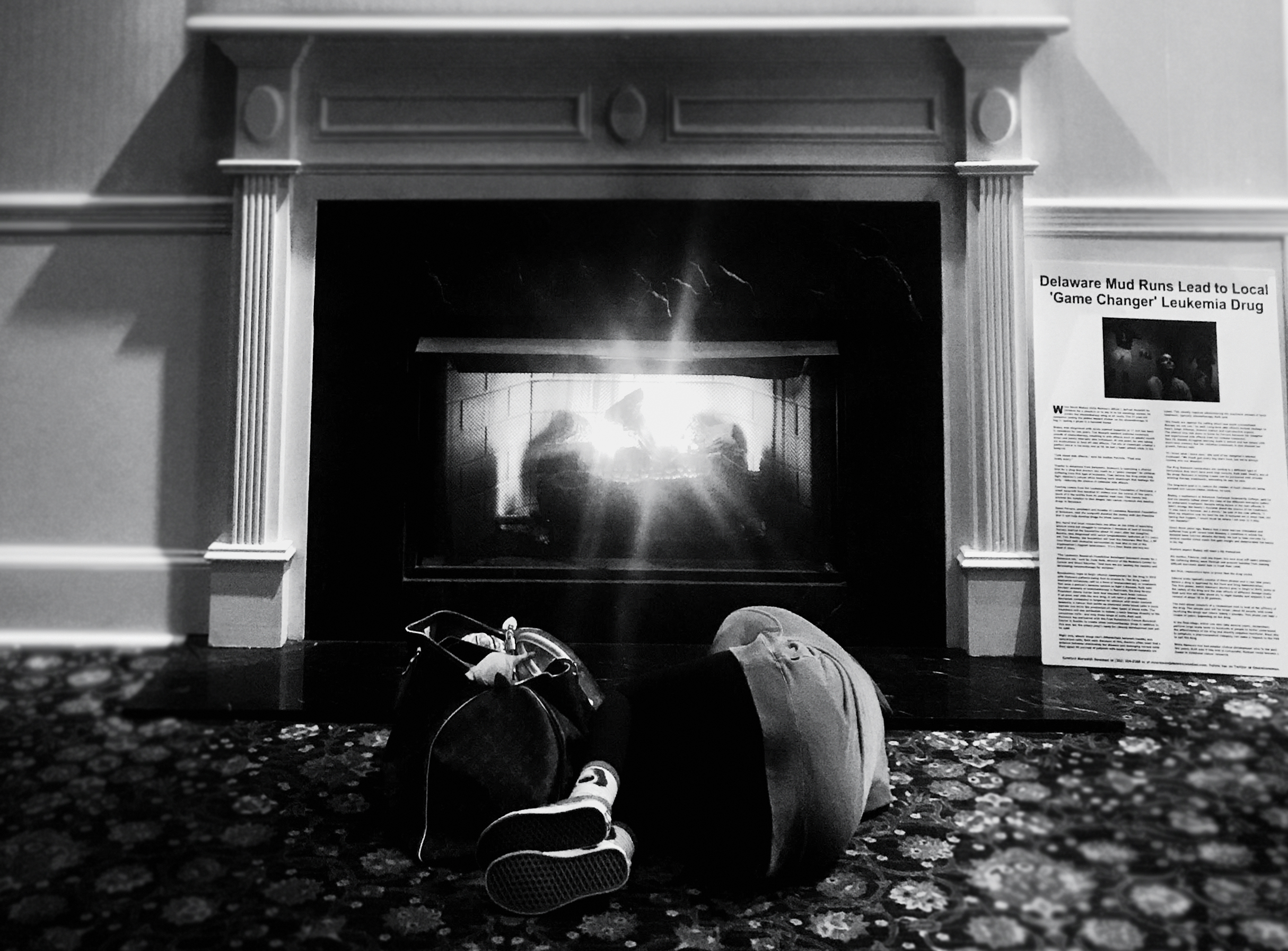 “Powerless”: A note from a LRFDE Volunteer

Written by LRFDE01 on March 5, 2018. Posted in Uncategorized

Anytime after the ball drops on New Year’s Eve should be considered “Gala Season”. The behind the scenes work is some of the most exhausting and equally most rewarding volunteer work I’ve ever done. Between spreadsheets, media posts, and the running to-do lists, you will find laughter, excitement, and a dose or ten of sushi to keep us energized. Yet even after crossing the T’s and dotting the I’s some things end up out of our control. After losing power in the late afternoon I would be lying if I said my heart didn’t sink a little. I lost track of the questions running through my head about the ways in which it was still possible to pull the evening off.

Under battery operated lights guests started to funnel in. I welcomed one woman in particular who changed the course of my whole evening. After handing her a program book, I invited her to grab a drink and reiterated that we would be “up and rolling” with generators shortly. She then looked at me, just as calmly as if she had walked into a fully lit and heated room, and said “Hey, I survived cancer… This. Is. Nothing. The show goes on.”

It was then that I stopped and noticed my surroundings. Mr. Cassidy who should’ve been in a tuxedo, was in a work jacket. Mrs. Ferrara remained focused under the pressure of hosting 450 guests and the need to raise funds, especially given the circumstances. Nina Warren and Kari Mayhew planned registration without a computer system. Countless amounts of volunteers asked “where can I be of service”. Teamwork. Resilience. Positivity. All of this was evident on Friday night. I couldn’t help but notice how the power of community is essential to moving forward. I took note of the resiliency of those volunteers who overcame one “road block” only to hit another, but kept working to make the 2018 Gala a success. Not once was anyone on our team not positive, and if they were internally worried, they remained upbeat and professional.

I’ve never had cancer, nor have I had a family member who has. While the circumstances of Friday seemed heartbreaking at times, I was reminded that, in the scheme of things, the surface stuff doesn’t matter. I was reassured that what seemed big to me in the moment was nothing in comparison to the power of people, of their resiliency, and of positivity. What perspective a cancer survivor can give. I feel privileged to have checked that understanding woman in. She doesn’t know how important she was to me in that moment.

In the words of Robert Longyear during Friday night’s program: “funding research matters, because people matter”. 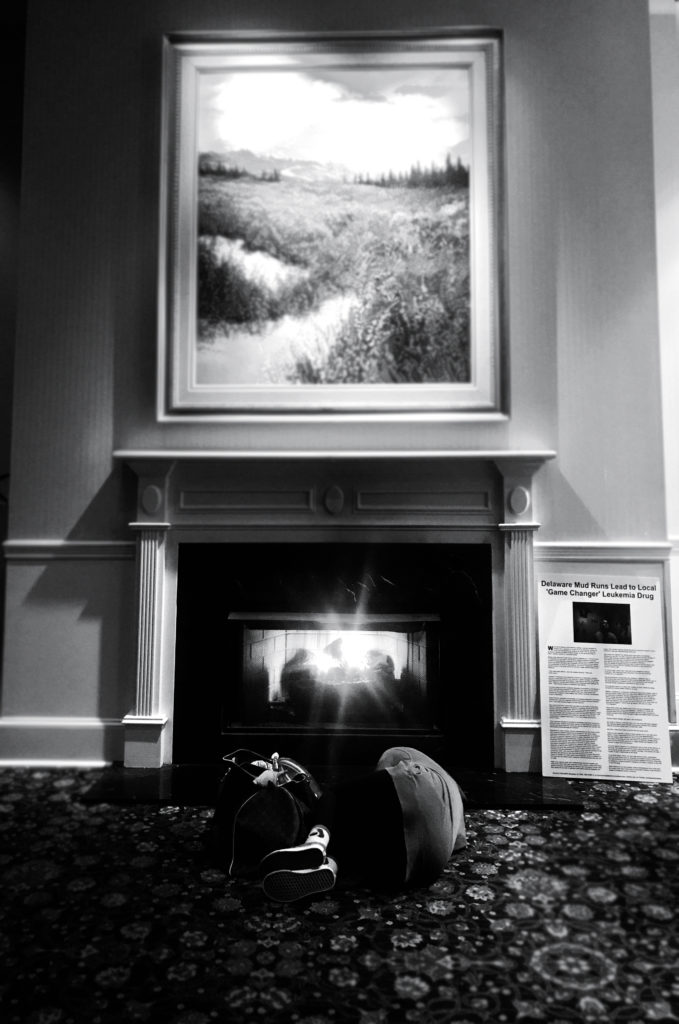 Pictured Above: LRFDE Volunteer, Ava Ferrara, sleeps in front of the Deerfield Country Club fireplace at 2AM with News Journal article about a trial drug funded by LRFDE to her right.